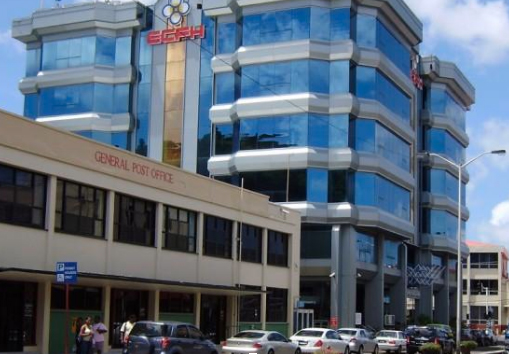 The strong half-year results reflect the performance of the sole subsidiary of ECFH, Bank of Saint Lucia (BOSL). BOSL achieved an improved capital position of 19%, well above the 8% regulatory minimum level. Balance sheet growth was attributed to increased customer deposits during the six-month period.

Regional carrier, Caribbean Airlines has announced plans to start of service to the island of Curacao, subject to approval by the Trinidad and Tobago…