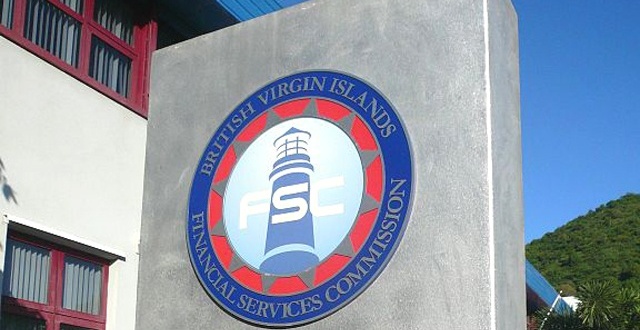 Penalties to be hurled at financial services providers who do not comply with requirements of the BVI’s new Economic Substance Act will come in the form of fines which, in the most extreme of circumstances, could near a quarter million dollars.

The Act effectively requires offshore financial services companies registered in the British Virgin Islands to physically set up office spaces in the territory, if they are to continue doing business with/through the BVI.

Preliminary fines for non-compliance range from a minimum of $5,000 United States currency to $50,000. These amounts will be determined and administered by the International Tax Authority (ITA), which is a unit established under the Ministry of Finance.

According to the new economic substance law, which came into force on January 1, noncompliant companies will have not fewer than 28 days after receiving a ‘notice’ to pay their fines.

Coupled with any penalties a company might be slapped with, the ITA will also outline what action should be taken by the company to “meet the economic substance requirements and the date by which such action needs to be taken.

The Act further outlined that considerably higher, additional penalties will be thrown at companies who do not pay their fines, if penalised.

Notably, Section 13 of the said Act grants financial services providers the right to appeal the amount in penalties imposed or even appeal the determination that they were ‘noncompliant’ in the first place.

The economic substance law also states that a company shall provide any information “reasonably required” by the ITA in order to assist them (the ITA) in making a determination as to whether the company has been abiding by the stipulations of the Act.

“A person who fails to provide information without reasonable excuse, or who intentionally provides false information in response to a request under this section commits an offence and is liable on summary conviction (at magistrate level), to a fine not exceeding $40,000 or to imprisonment for a term not exceeding two years or both,” Section 11 of Act states.

If convicted on indictment (at the higher court), an offender can be slapped with a fine not exceeding $75,000 or imprisoned for a term not exceeding five years or both.

Meanwhile, local legislators have described this new economic substance legislation as one that will hurt the BVI’s financial services sector. They, however, moved to implement the Act at the behest of the European Union (EU) who threatened to put the BVI and other jurisdictions on a ‘blacklist’ of tax haven jurisdictions if they did not comply.

Making the blacklist could mean the BVI getting subjected to diplomatic sanctions from EU countries.

After hurricanes Maria and Irma hit last September, it took Puerto Rico until June to restore water to most residents. Those living in rural…