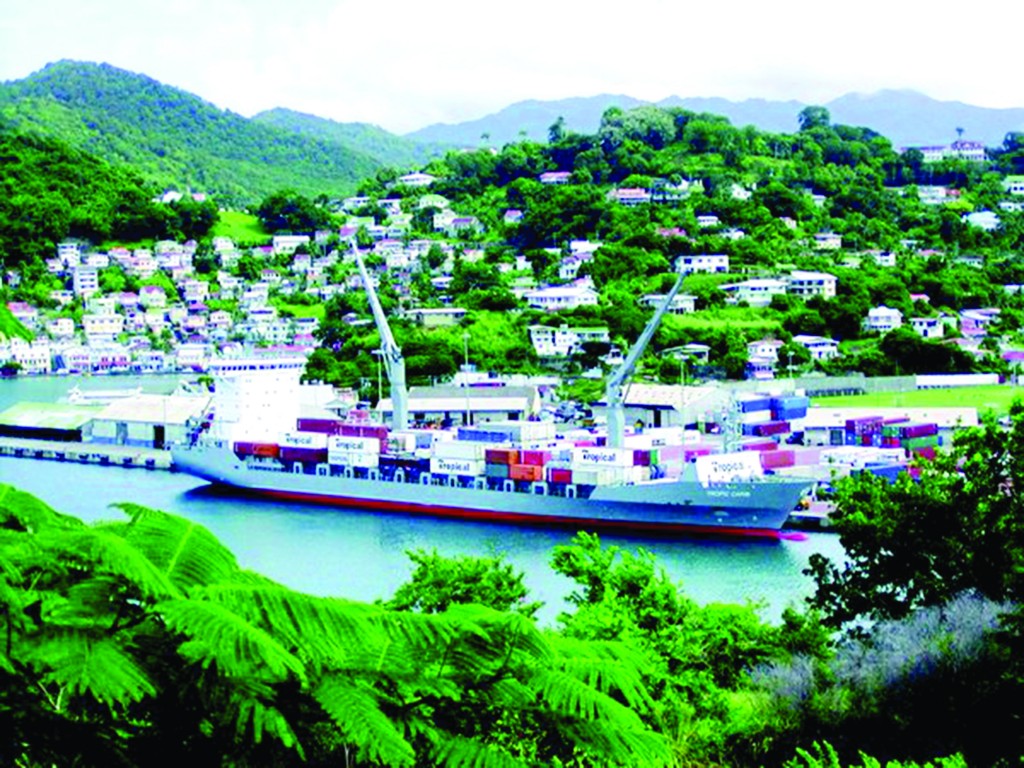 Diversifying the investment climate has proven to be both worthwhile and challenging for small island developing states (SIDS) and Grenada is no exception.

The tri-island state sits perfectly in the popular Grenadines channel – a prime route for yachters and sailing enthusiasts. So, it is at no surprise that the island examines possibilities of further expanding their scope for a greater share of this growing economic sector.

Edward Lord, Administrative Officer of the almost 30-year-old Grenada Ports Authority believes his island is prepared now more than ever before to truly take its place in the Caribbean yachting and cruise industries.

Holding the position as the fastest growing economy in the Caribbean, coupled with the destination’s increasing popularity on the global tourism stage, there is no challenge understanding Lorde’s enthusiasm.

But Grenada’s ports are important for more than tourism and international trade, with a centuries-old network of domestic connectivity linking the mainland to sister islands Petite Martinique and Carriacou, which underline the territory’s mastery of port services at all levels.

Since the 1990s Grenada has worked assiduously to effectively position itself for both commercial and recreational marine traffic. Among the most significant advancements in this area is the ongoing expansion of the main commercial port at the Carenage in the capital city, St. George’s and the construction of an all-new Cruise Ship Terminal and complex on the western shore of the city. This was followed by the development of the Melville Street Cruise Terminal - opening a new chapter in Grenada’s port history with the island now having the facility to rival the best in the Caribbean.
Moreover, the island territory also boasts investment improvements in its yachting sector with existing facilities developing and new ones either in the construction or planning phases.
The island’s maritime sector has always been a busy one with upward trends expected to continue with increased numbers of both commercial traffic with key longstanding shipping partners and cruise passengers. Grenada maintains the reputation as one of the safest places in the Caribbean for the annual hurricane season with boatyards that are widely used by yachts owners from around the world.

In January 2017, Grenada will host its biggest regatta of the year – the Grenada Sailing Festival – featuring yachts from across the Caribbean, Europe and the United States. Following this is the increasingly popular Round-the-Island Easter sensation and the Carriacou Regatta thereafter in the summer.

But it’s not all fun and games at Grenada’s Ports with its Ports Authority playing a significant role in the ongoing regional integration initiatives piloted by the OECS Commission and the CARICOM Secretariat, particularly as it relates to the single market and economy.